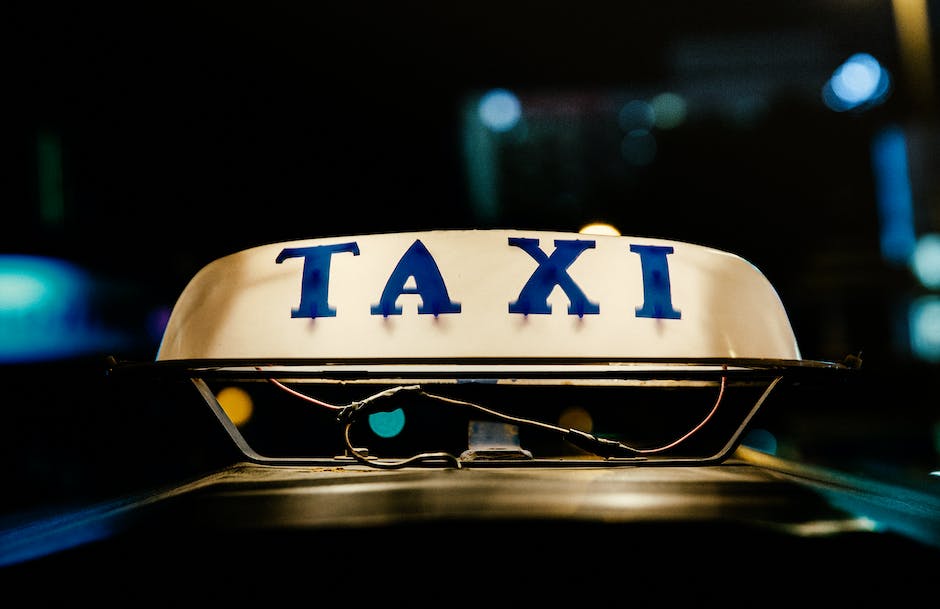 Birmingham England – Uber driver Mike Arbroc, has publicly announced his stance on UBER drivers getting fixed hours of work like normal workers as he wont be able to keep up his extramarital rendezvous

“Its a disgrace really. I mean how is a man supposed to cheat when people can keep track of you.”

Mike, who spends at least 20 hours a week servicing local people, feels that the move is against Capitalism:

Uber has replied by organising an UBER driver to go round to Mr. Arbroc’s house once a week.