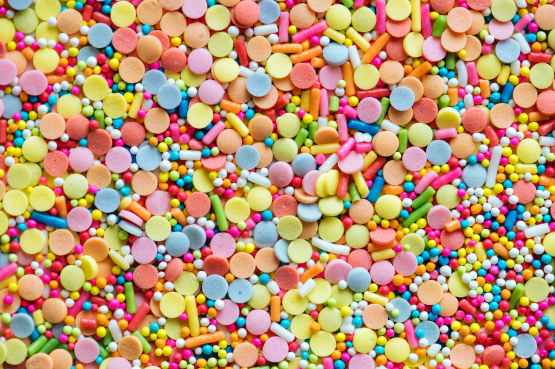 The cake at the centre of the “Gay cake discrimination” case has been declared “inedible” by Doctors.

The cake, now inhabited by a large amount of food flies, was left in the court as the case was ongoing.

The court case, started in Belfast, has been going on for nearly 4 years. Unfortunately, the cake hasn’t been looked after at all, and has since grown moldy and became a home for the food flies. A society has been set up for the food flies so they can be rehoused safely.

Both sides to the argument are rumoured to have spent over £400k on the case, when a simple freezing of the cake would have kept it edible for a long period.

“Its disgusting to waste cake. I mean cake cant be used for political issues. Its too sweet. It can however break you out of jail”

People around the world are baking cakes in response to the loss of Cake.

As a result of the ruling,  both sides can’t have their cake and eat it .