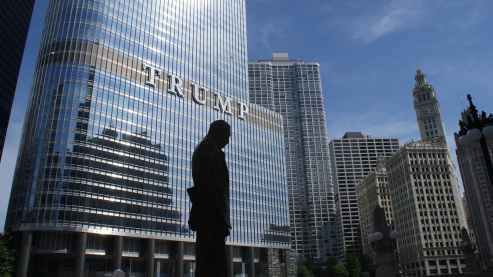 The United Nations have today issued as statement that they weren’t laughing at Trump or what he was saying.

“It was a timing thing, someone let a rude sound out. How do you say….fart”

The Swedish official, Liten Knopp, confirmed the release of air as the meaning for the reaction

“it was both long and really gassy. Alot of air in that. I was impressed. I couldn’t breathe”.

The UK Official, Fanny Perkins, however was disgusted by the carryon,

“One should keep ones inner workings to oneself”

The UN then closed ranks and refused to confirm who was the merchant of such a weapon of mass laughter.

A secret source has revealed though, off the record, that The Belgium representative, Wenig Schwanz, was the person who dealt the fart. Farting in Belgium is considered a mark of respect for a good meal.